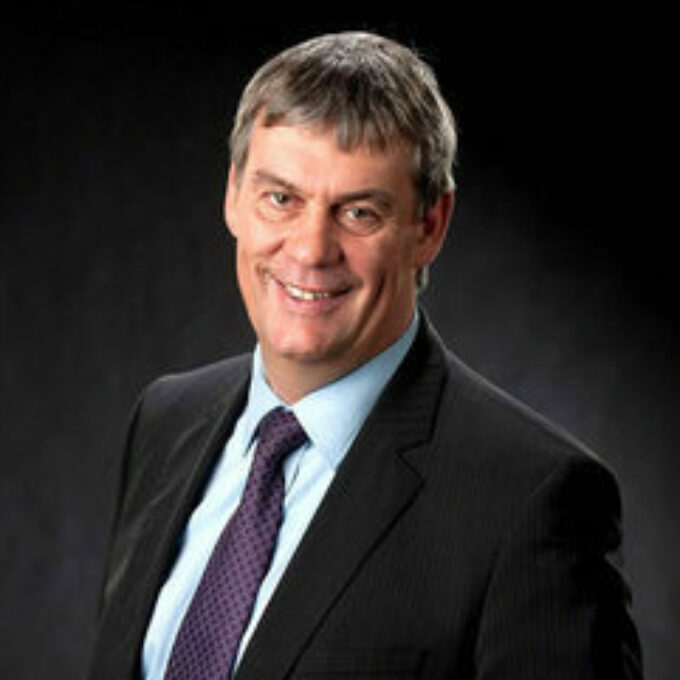 After graduating as materials engineer from the Swiss Federal Institute of Technology, Zurich (ETH), Viktor Haefeli began his professional career as process engineer and went on to become head of research and development for thermal processing technology at MGC Plasma AG. He specialised in the use of thermal plasma for recycling and the treatment of hazardous waste, chemical weapons and explosives.

Between 1993 and 1997 he wrote his doctoral thesis on the subject of «Thermal Plasma for the Incineration and Vitrification of Radioactive Waste». This technology became widely used in Switzerland as an industrial process for treating low- and intermediate-level radioactive waste.

From 2000 to 2013 Viktor Haefeli was employed by RUAG, where he established the department of environmental engineering, developing it to become a successful, profitable part of the RUAG organisation. Dr. Haefeli was instrumental in successfully establishing and implementing core competencies in the recycling of refrigerators and electrical and electronic equipment as well as the disposal of military surplus (sale, reuse, recycling and disposal) and the general recycling and disposal of industrial wastes. Furthermore, he was appointed head of and successfully managed the Automotive, Mechanical Engineering, Coatings and Aerostructures divisions. From 2002 to 2008 he was CEO of RUAG Components and from 2009 to 2013 CEO of RUAG Technology. As from 2006 he was also member of the Executive Board of RUAG.

In 2013 Viktor Haefeli founded the companies Smart Resources and smartREC, with their core competencies in the management consulting and environment sectors.

2015 – 2016 Member of the Board of Zürich Holz AG
2008 – 2016 Chairman of the International Electronics Recycling Congress
2008 – 2012 Chairman of the Supervisory Board, brings! AG Collecting System
2005 – 2010 First Chairman, RAL ( association for the demanufacture of refrigeration equipment)
2001 – 2008 Member of the Supervisory Board SENS, (Swiss recycling foundation)
2001 – 2007 Vice President of International Electronic Recycling Congress
2001 – 2006 Co-founder and Vice President of the FVG (SWISS Trade Association for the Return, Recycling and Disposal of Electrical and Electronic Equipment Switzerland
2001 – 2005 Second Chairman, QVKE Quality Association for the Recycling of Refrigerators and Electronic Equipment